Tales From The Surface Part 1

The mobile landscape is like a riptide. Across the public sector, Android is dominant across the smartphone market, and up-and-coming in the tablet world. Intel, ASUS, Acer, Samsung and LG are working on Ultrabooks to continue the desktop's legacy. In the enterprise, Apple reigns with the iPad. Microsoft, former champion of the personal computig world is a relative latecomer to the mobile space. With their Surface tablet, Microsoft is attempting to extend their former desktop dominance into the mobile space by consolidating the ideas of mobile and desktop into a single platform, and a single device.

Within hours of the launch announcement, I pre-ordered a Microsoft Surface with a cyan touch keyboard, and around noon on October 26th, I first got my hands on this new device. The following is a chronology of my feelings and observations with the tablet. 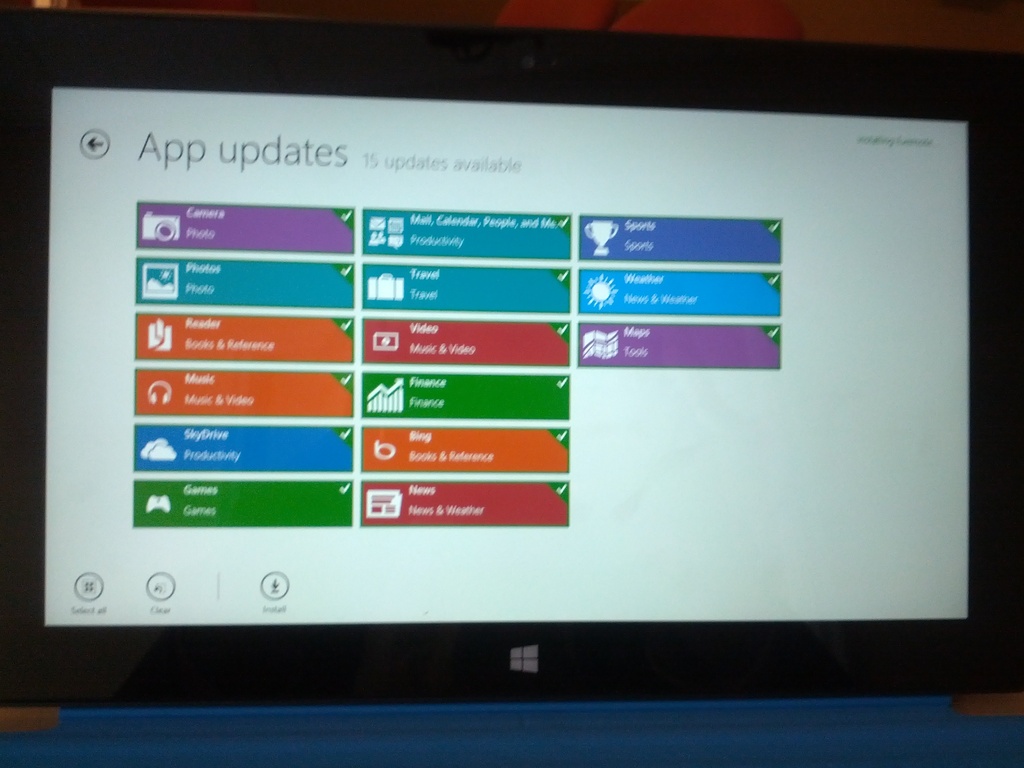 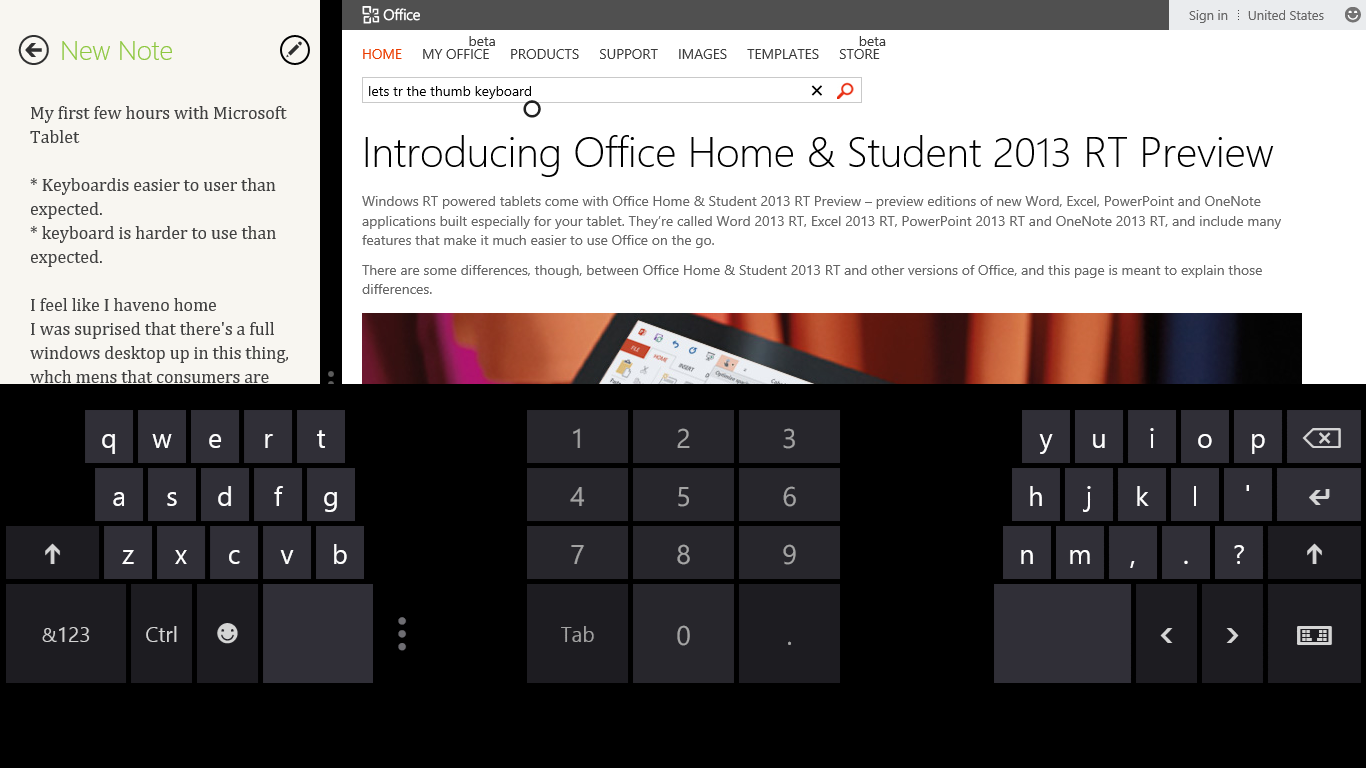 Overall now that I'm almost a week into the Surface, I find myself pulling out my Nexus 7 or Galaxy Tab 10.1 with keyboard when I really need to get things done.  Whether it's missing a battery % indicator, or even just being able to see the time without touching the screen, the tiny details are adding up to a lot of frustration.  I've gotten better at the keyboard, and I think that as a hardware device, the Surface is a piece of art. 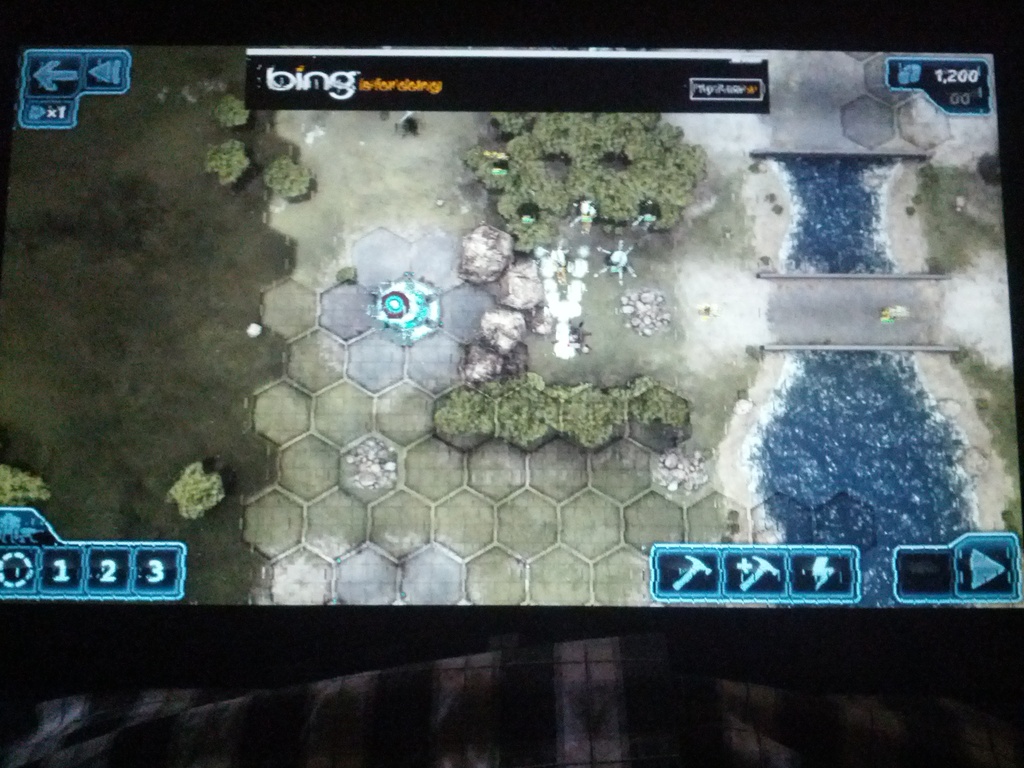