Retro-Gaming Made Easy on Android

For many of us, retro-gaming holds a special place in our hearts. We grew up playing games on platforms like Nintendo, Super Nintendo, Game Boy, DOS, or even the N64. Emulating these platforms on desktop computers has been done for many years now, but with the rising place of smartphones and tablets as gaming devices, emulating on Android becomes quite important.  Here are the my top 5 retro gaming platforms and how to emulate them on Android.  Keep in mind that most of these have been removed from the Android marketplace, despite the fact that Emulators are fully legal. This means that you may need to enable non-market applications in Settings->Applications, and then checking the box "Unknown Sources".

Emulators are legal according to US law, but downloading game ROMs (the full game application and all graphics, music, etc) is of questionable legality, unless you own the hardware cartidge.  For this reason, I won't directly link to any ROMs, but searching for "cool roms" will probably get you what you need. 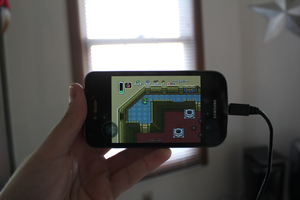 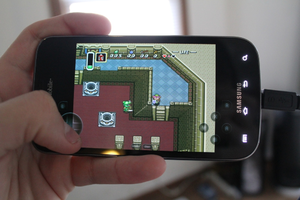 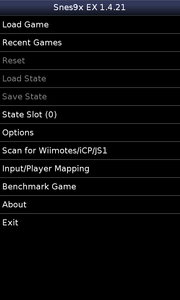 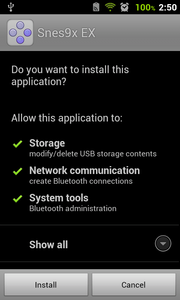 Emulating Super Nintendo is probably one of the best experiences on Android. Download and install the emulator APK, and launch the application. It will bring you to a menu with several options. Clicking Load Game will launch a file browser where you can select the ROM you want to play.

This Emulator supports up to 10 saved states for each game.   Additionally, Snes9x EX supports a wide variety of controllers. In the default mode, the application will have an on-screen keyboard. For a much better experience, I recommend connecting a Wiimote to the phone. You can connect a Wiimote by opening the battery case on the Wiimote, and pressing "Connect", and then press "Scan for Wiimotes/iCP/JS1" on the phone. If you have bluetooth enabled, it should find the Wiimote, and allow you to game on your phone/tablet with the Wiimote.  You can even connect multiple remotes to your phone simultaneously for some sweet multiplayer gaming. 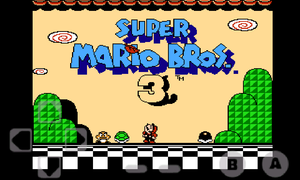 Nesoid is quite a nice emulator, supporting quicksave, 9 save slots, and an on-screen controller. Additionally, nesoid supports netplay, fast-forward, cheats. It also allows the user to use the sensor for the left and right keys, or allows the user to map the trackball onto one of the standard controller functions.  The emulator uses Haptic (small vibrations) feedback to let the player know when they are hitting various keys. This is a very nice feature, as on-screen keyboards can tend to be a little difficult to use. 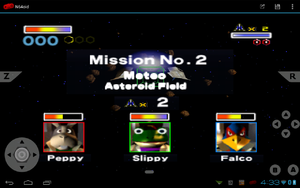 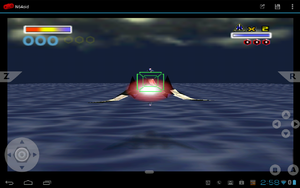 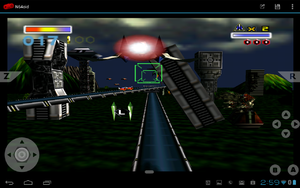 The N64 is probably one of the most advanced console types that we are currently capable of emulating. To emulate more advanced consoles such as the PS2/XBox or even the latest generation of consoles, we will need devices with an order of magnitude more power, as emulation is an extremely overhead expensive process. This emulator supports saving to a quick slot accessible onscreen, as well as up to 9 additional save slots per game.  N64oid also supports using the motion sensors on the device as one of the inputs, but I didn't find this to be particularly useful for any games. 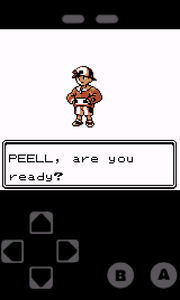 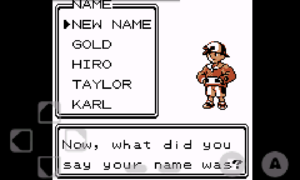 For the phone form factor, emulating a Game Boy probably is the most direct link between past and present.  Gameboys were ubiquitous for children born in the 80s. From Pokemon Red/Blue, to Tetris and beyond, the Game Boy, Game Boy Color, and Game Boy Color ate millions of hours from children.  Recover some of that old-school gaming feeling while in the bathroom, driving around in a car, or on your couch at home by trying out GBCoid. Using this emulator in portrait mode is surprisingly pleasing, despite not using all of the screen real estate of a phone.  At least with many of the modern Android phones, the screen size and resolution is superior to the original devices. 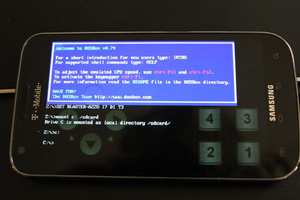 DOS Emulation is Not Good Enough for Normal Use Cases!

Despite not having standardized and dedicated hardware, DOS is probably one of the most prolific platforms for game development created. 20 years ago, DOS was the only option for game creation, and it held that status for several years.  Today, many games are still floating around with DOS versions.  DOSBox on Android is a little bit tougher to use than any of the standard emulators, due to the general difficulty of using DOSBox.  With a very powerful application, comes a very complex interface.

To load an old game like Pizza Tycoon, I had to: